Women Are Not the Only Face of Domestic Abuse 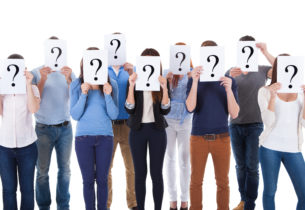 As the world is ever changing so are the faces we identify as survivors of domestic violence. Once viewed by society as something that only occurred when a male aggressor perpetrated violent acts against a female, statistics are reflecting an uptrend in the instances where men are victimized in domestic situations. The need for domestic violence shelters that can address the needs of male survivors is a sad reality.

Domestic abuse is all about control. For whatever reason, one partner feels that it is necessary to dominate the relationship in one or more components of daily life. Some demonstrate this control by exercising unreasonable demands physically, emotionally, and sexually against their partner. Others abuse power with regards to finances by setting “rules” for their partners and by trying to minimize their importance in the relationship. Many attempt to degrade their partner’s intelligence by attacking them psychologically.

Most often, the perpetrator has either observed or been subject to violence earlier in life and his or her belief system has developed based on what they view as the appropriate way to have control in a relationship. Women are just as likely as men to have observed abusive behavior in the formative years, and, as a result, can be prone to continuing the cycle of violence. Is a woman capable of being the aggressor in a physical confrontation with a male partner? The answer is a resounding yes. A woman is just as likely to instigate a violent altercation as a man. Female abusers may try to emasculate and intimidate through any tactics they deem appropriate. In much the same manner as a woman who is involved in a violent relationship, men who are survivors of domestic abuse share similar sentiments of shame, fear, and an inability to escape the relationship. Men are less likely to contact law enforcement or seek medical attention when they have been victimized by a female abuser and first responders are asked to broaden their scope of understanding that men are often the victims of an abusive situation and to respond accordingly. 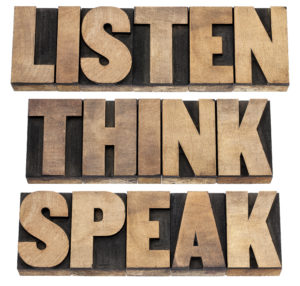 Children cannot be overlooked when discussing domestic abuse. Studies have indicated that mothers are more likely to be neglectful or abusive toward their children than fathers in many situations. In single parent homes where the mother is the custodial caregiver, a 2to1 increase in the instances of domestic abuse occurs. Emotional, psychological, and physical abuse of children by their mothers is not something society embraces as “normal behavior” for a mother, yet statistics are consistently disproving these societal norms.

The Mission of Harbor House is to work to prevent and eliminate domestic abuse in Central Florida by providing critical lifesaving services to survivors, implementing and advancing best practices, and educating and engaging the community in a united front. This mission is inclusive of ALL survivors of domestic violence: women, men, children, and the family pets. Domestic violence shelters are increasingly aware of the needs to expand comprehensive services for all survivors, including children and men.